is Where the Flintstones Meet the 2000s

In which the early 2000s return to find us watching transparent televisions, smelling new spaces, and taking notes on stone paper. 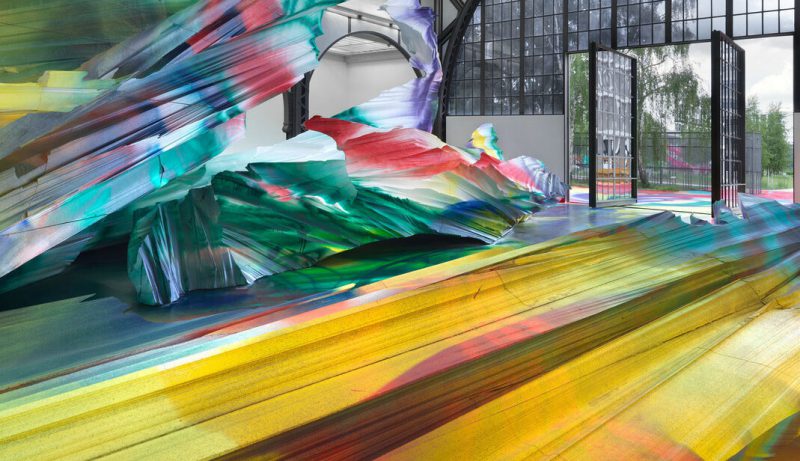 This irregular — and often irreverent — roundup of brand experiences, culture-driven experiments, and scoops of perception is back for the third time.

Once, twice, thrice. Dig on in.

Have a new intrigue of your own? See something I missed?
Join the conversation here.

The New New will be back again (at some point).
Subscribe here and get the new New New delivered. 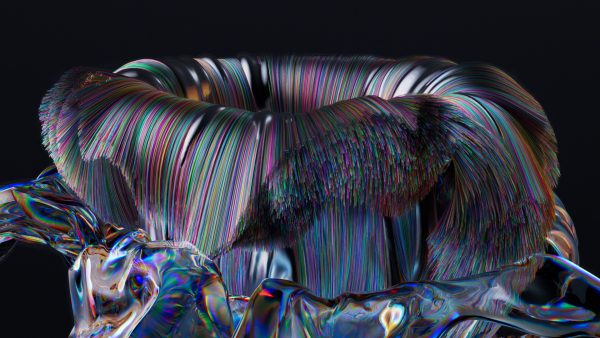 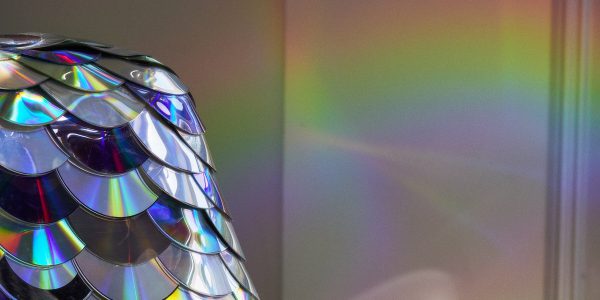 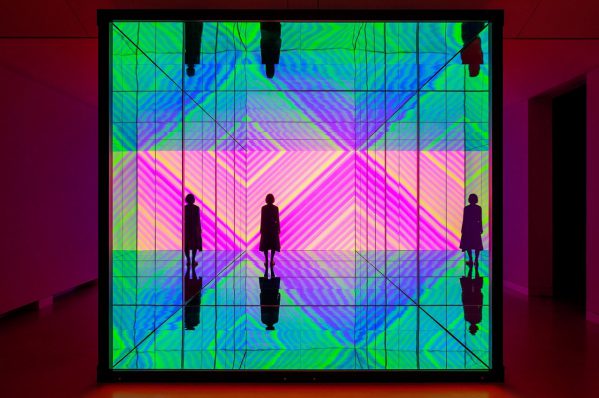